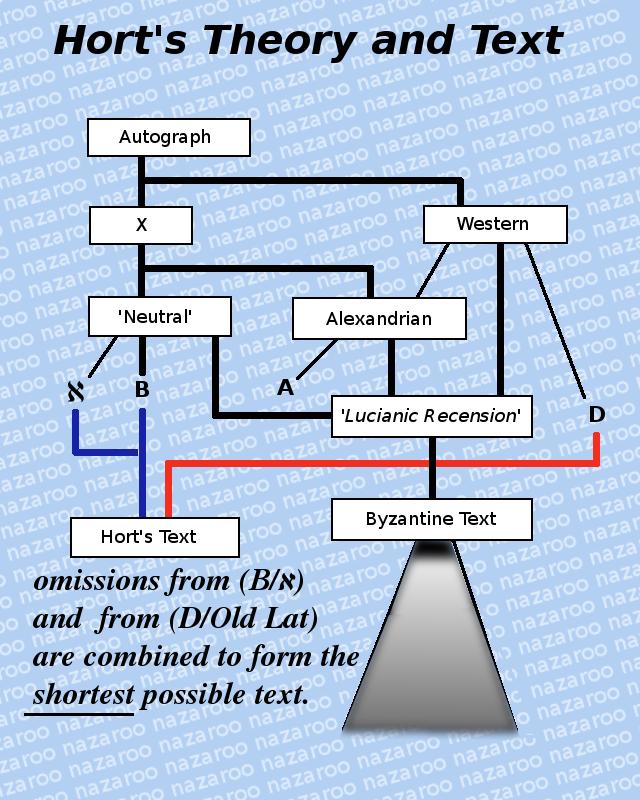 There was posted a shallow article entitled,
A Few Quick Reasons to Avoid the King James Version

They provided 8 reasons, each with a summary paragraph, which however often did not connect with the header, and contained poisonous disinformation as well:

1 – It is just a translation, not a manuscript. ... But there is nothing intrinsically valuable about holding fast to the King James Version.

Comment: Why wouldn't there be something intrinsically valuable, for instance if it were a decent, relatively unbiased translation of a very accurate text?
Most detractors of the KJV do so because they have a hidden agenda:  They really want to promote an alternate version, such as the NASV (see 2 below!).  Their own lack of connection to the 400 year old English Bible is apparent, when they themselves admit they don't understand it (2), don't use it (3), value "older manuscript" texts more highly (4), think its 'unreadable' (5).
What the Christian reader of the article is not being told is that those campaigning against the traditional KJV are sponsored by Roman Catholic publishers and investors who want to promote Roman Catholic friendly translations.  They have no real concern or interest in textual issues at all. Its about translation that favours Roman Catholic doctrine.

2 – It was written hundreds of years ago. Imagine that you were transported to the year 1611 and began to interact with the people around you. They would regard your tongue as strange and foreign, even if they can generally understand what you are saying. But on a certain level, your language and theirs will make for difficulties. You would need some sort of expert to translate between the two of you. If we feel that we need to understand what men have to say, how much more do we need to understand what God has to say? Get a translator, a New King James Version perhaps, or better yet, a New American Standard Bible.

Comment: The exaggeration of the KJV text is here blatant.  The most popular KJV Bible is not the text of 1611 at all, but a revised modernized text done in the 19th century, and which has been further updated in the 20th and 21st centuries in the form of the New King James Version, and the KJV 2000 etc.  There is no problem accessing a readable, authoritative KJV text, and it certainly doesn't require a 'translator' for the modern reader to understand it.

3 – We do not use the original KJV. The original KJV was overwhelmed with errors. There were literally thousands of corrections between 1611 and 1769. We do not use the 1611 version, we use the 1769 version. For you to say that we should use the 1769 version is to concede that we need to appeal to the updates that scholars offered between 1611 and 1769. Why wouldn’t we appeal also to the updates that modern scholars offer based on the evolution of the language?

Comment:  The Bible has never been "overwhelmed by errors".  It was a readable text for those in the Byzantine Empire in Greek, and also for the Roman Empire in Latin, and finally it was an exceptionally well executed translation into English which was based on earlier work both by individuals and sanctioned editions like the Bishop's Bible.  The unique thing about the KJV was that it was commissioned and executed by a large team of university scholars from Cambridge and Oxford, and made use of the state of the art of knowledge at that time.  And few KJV advocates today would object to a "New King James Version" (NKJV) for someone wanting to read an even more modern text.

Comment:  This is largely misleading, since the older texts were available for comparison even in the 15th century, and ALL Protestant Bibles from Luther to Calvin to King James have been based on "critical texts" of both the Old and New Testaments.  The scholars of the last 4 centuries were well aware of both the content and the problems of the supposed "older and better manuscripts".
One can read these two articles with profit on that subject:


5 – The King James Version is unreadable. Due to the evolution of language, we often just cannot understand what the author is expressing. 1 Samuel 5:12 reads, “The men that died not were smitten with the emerods.” What is an emerod? Luke 17:9 says, “Doth he thank the servant because he did the things that were commanded him? I trow not.” I trow not? Psalm 5:6 says “Thou shalt destroy them that speak leasing.” Does God dislike realtors? There are many examples of this. Would it not make more sense if this were translated into our native language?

Comment:  The modern reader largely escapes these supposed difficulties by simply using a well annotated text with marginal notes, just as one would do using a "modern" version.   In regard to the 19th century text (no one uses the 1611), there is a list available of a 100 words or so that have somewhat changed meaning over the centuries, and could be potentially misleading.  But anyone who loves the Bible will naturally be interested enough in these things to make use of such handy quick-lists, such as this one here:


6 – We do not force non-English speakers to read the King James Version. When we want to share the word of God with non-English speaking people, we do not tell them that they need to learn 1611 English. We do not translate the Bible into 1611 Chinese and give it to the Chinese. We translate it from Greek into their common language. Why do we not do the same for ourselves?

Comment:  Another red herring.  No KJV advocate uses the 1611 version, so why even discuss it?


7 – The King James Version has been abused. There are many people who attempt to say that the King James Version is the only version of the Bible that we can use. Bordering on bibliolatry, this idea causes division and strive within the body of Christ. While the KJV has a great part in the history of the Scripture, it would be better if this movement would just fade into irrelevancy. Perhaps to do that, we can just popularize the other, better, modern translations.

Comment:  Unity of agreement on the historical text does not promote division or 'bibliolatry', a word coined by opponents of a fixed biblical text to imply that stability of text and defending the traditional text is some kind of 'idolatry'.  What really causes division is when promoters of radical changes to the text spread disinformation about the true state of the Bible text and its reliability.


8 – There are better translations. Teams of scholars have carefully executed the processes of textual criticism upon the oldest versions of the Greek manuscripts that we have (older than that used by the KJV translators). They now offer us a translation of the Bible that is easier to understand without compromising the biblical data. The NASB is a reliable, formula (word-for-word) translation for us to use.

Comment:  A far more honest statement would be to say that there are often useful and novel renderings in modern versions which may give insights or be more appealing to modern readers.  This is not a question of "superiority" of translation generally, because at least as often as they improve clarity, modern translators create confusion, blur the meaning, or introduce ambiguity in the text that previously did not even exist.  There is no "better translation", and the modern reader should beware of other issues, such as the liberty that modern translators take with the text to express their own interpretations, and perhaps more importantly, their unsound reliance upon inferior texts and reconstructions because they are 'novel' and represented by 'older copies'.

Its at least as important what reconstructed text you are translating from, as it is how well you translate it.

Posted by Nazaroo at 1:15 AM No comments: